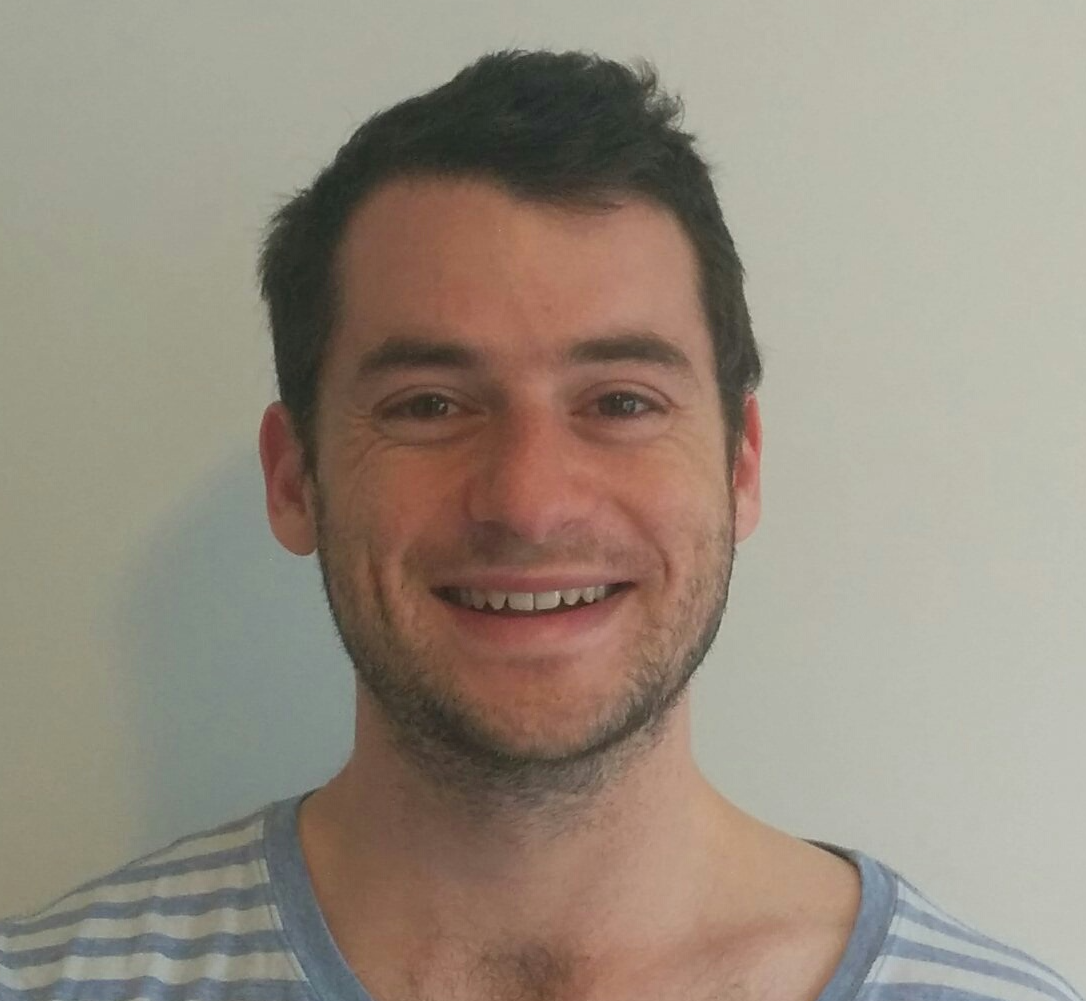 I’m an Australian artificial intelligence researcher based in London at DeepMind since 2017. I was born in Canberra in 1990 to my loving parents, poet Timoshenko Aslanides and political scientist Jenny Stewart.

I graduated from the Australian National University in 2016 with an MSc in computer science. My Masters thesis was on reinforcement learning under the joint supervision of Jan Leike and Marcus Hutter, and resulted in an IJCAI publication and accompanying web demo. Prior to this, I worked on Karma, a new kind of social network based around open letters of gratitude and founded in Canberra in 2015. I’ve also worked as a consultant to ACT Health and iungo, a smart car startup based in Sydney. In 2013 I worked on signal processing techniques for the LIGO project and on conditional random fields at the (now-defunct) NICTA. In 2012 I graduated from the Australian National University with a BSc in physics. My Honours thesis was in physics education research under the supervision of Craig Savage, and resulted in a Physical Review publication. I’m also (sadly!) a lapsed pianist; in 2011 I earned the AMusA diploma in piano performance.

You can also check out my CV, my Google Scholar, or hit me up on social media via the links below.